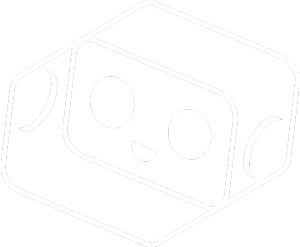 A 16-minute short film made to commemorate Singapore’s Golden Jubilee. The story follows a violin as it witnesses a young country change from the bustling 1930s to the dark days of the Japanese Occupation, followed by the political awakening in the 60s that led to its independence and finally, present day. The film won Best 2D Animated Programme at the Asian Television Awards 2017. 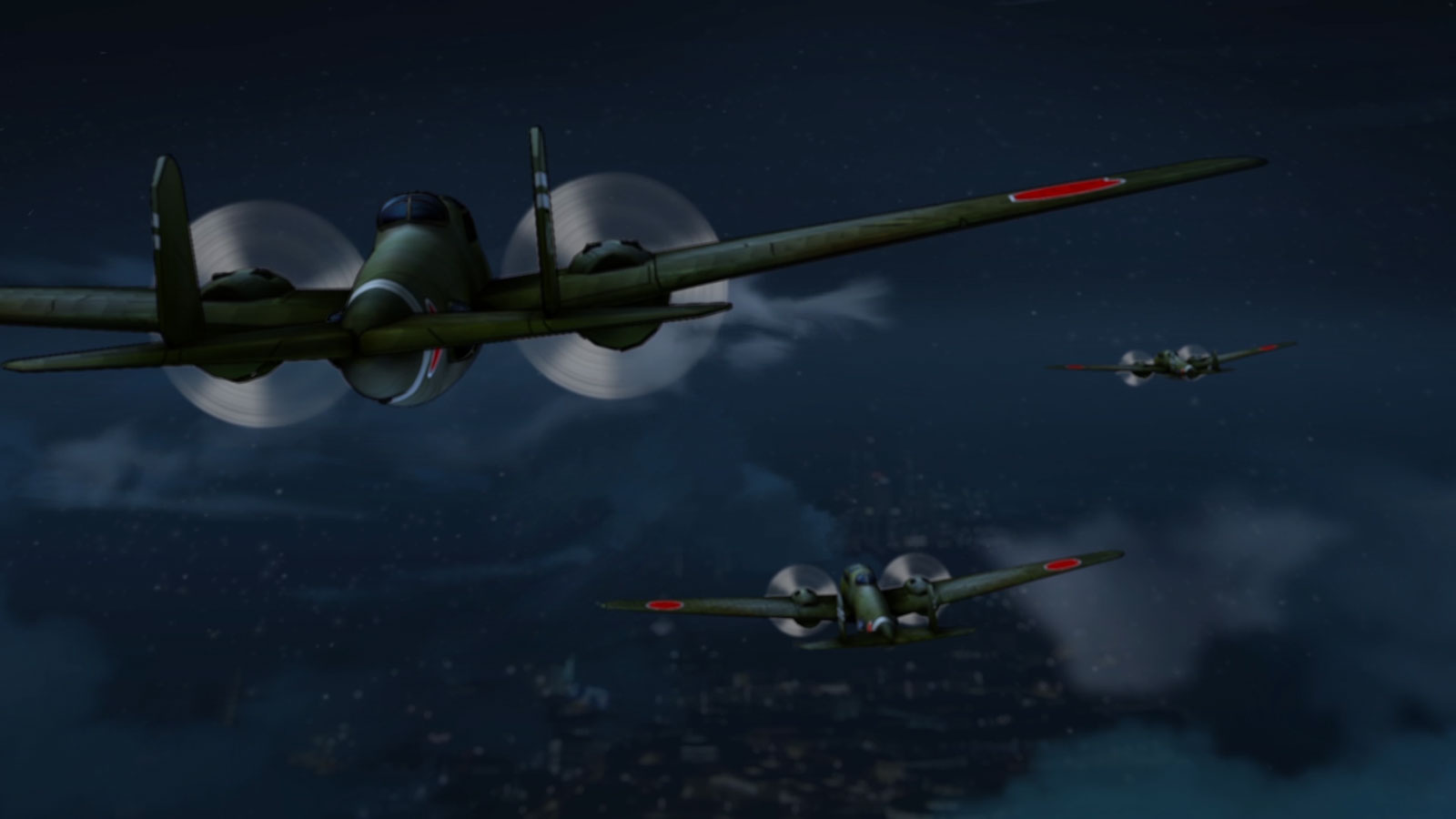 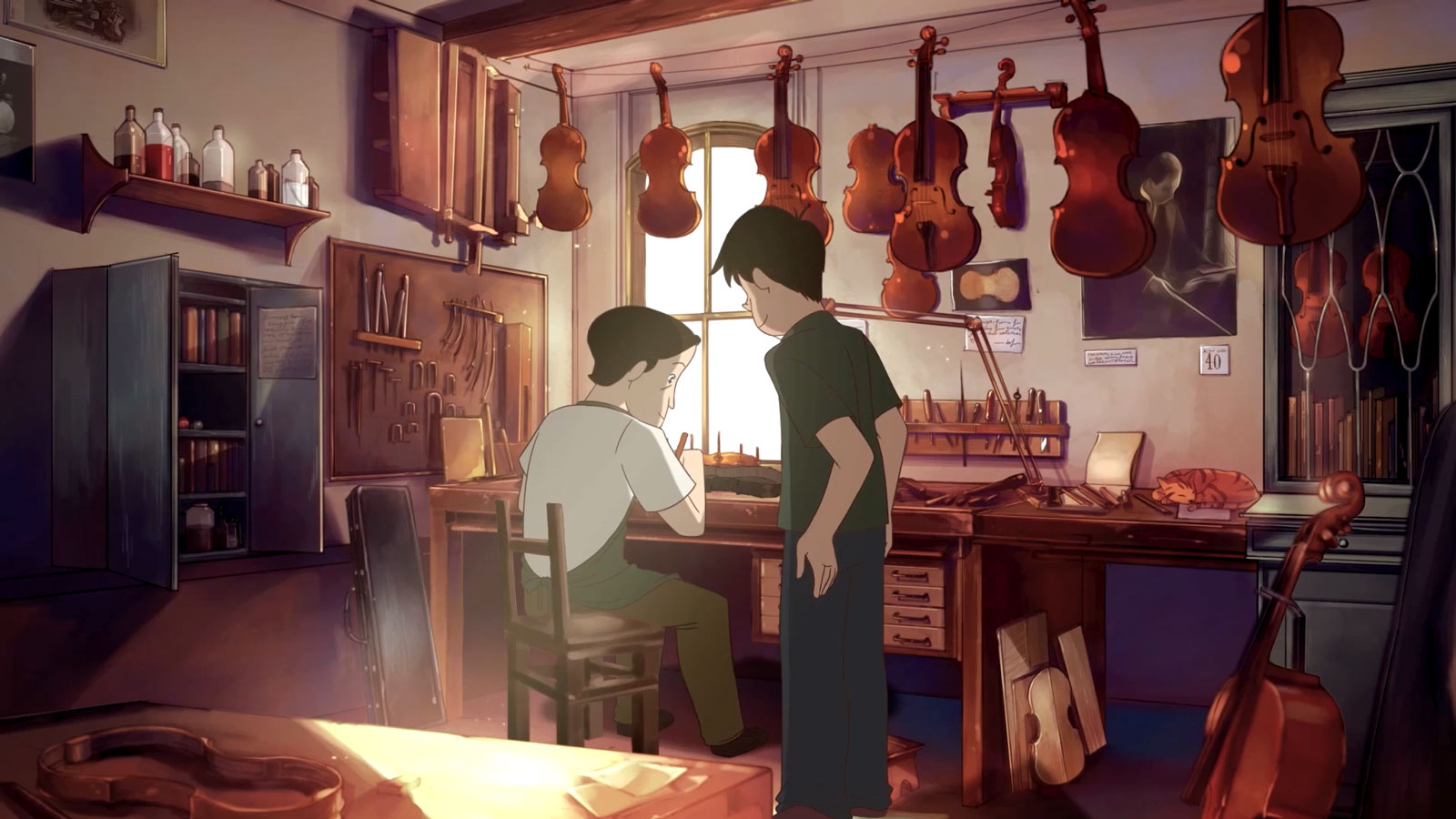